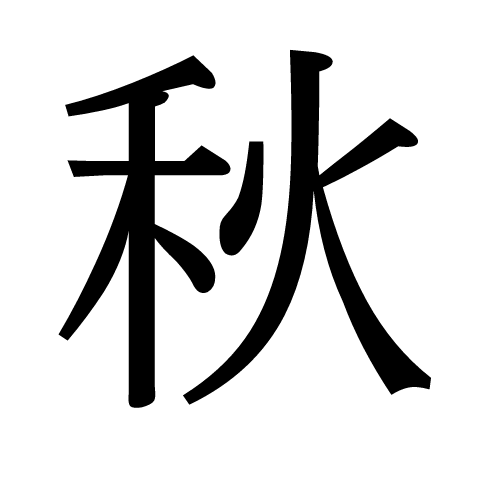 After a whole month of non-blogging, it seemed almost completely appropriate for a brand new theme to be put on a site. One month of searching for myself and doing all the real things in real life really brought me back to the ground, and helped me find all the things I always wanted from an anime in real life. But I'm not here to talk about my life. I'm here to say that it is AUTUMN! (And about the theme, yes I have become an ARIA fan. <3 Akari.)

Now that Itazura na Kiss and Macross Frontier has ended, I almost cried when the credits started rolling on the end of Nogizaka Haruka no Yuutsu, goodbye awesome summer season... However, it seemed that KyoAni was determined to keep the fire that is CLANNAD alive and burning. Just this spring, they have already brought us a wonderful beautiful anime series that pictured the lives of a group of highschool students and a little romance that formed between them. Now, After Story does not look to disappoint. I don't know about you guys but sequels to stories like these are very popular with me.

The family is back again with their old antics: multi-antennaed girls and a hyperactive dad along with a Tomoya that continues to constantly have his eyes half open. I wonder if he even cares much about anything at all. The thing about him is that, unless its Nagisa getting hurt or Sunohara getting beaten up, Tomoya doesn't seem to have very strong muscles on his eyelids.

Speaking of which, Tomoyo has not lost her touch, and Sunohara too, has not changed from being the only character in the series with a superhuman constitution.

Mei, is moe as ever, and now with the extra blush after she sees Yoshino the electrician. Seriously, I forgot what Yoshino was. A musician? Someone please refresh my memory.

Ooh the adults are back. Misae, the housemother, Yoshino, the electrician, and Fuuko-chan's Onee-san. Speaking of which, Fuuko seems to be missing. Perhaps she will come back as a HITODE F.O.E. random encounter to spice things up a little bit.

Alright. No supermarket is complete without the Buruma Section. So here it is. This is Kotomi getting ready for the game with pure buruma goodness.

Here's the student council president, also not willing to lose out in the buruma game.

This is Tomoya trying to hit to Tomoyo that those burumas are really hot. One thing to note is that the scene after this shows Nagisa staring thoughtfully at them. Perhaps Nagisa isn't the thick headed girl Nogizaka Haruka is, and actually experiences envy.

Here's another Kotomi attempting to swing the bat with her butt. Baseball should be played by girls in burumas. I am sure the stadiums will be packed to the brim even in a bad game if that were the case.

Here's Tomoyo, now trying to tell everyone that she is a girl, and not an anorexic trap. Of course, she had her chance to sparkle in episode 24. If only CLANNAD was actually based on the Tomoyo route. The emotional and wishy washy Tomoyo is soooo much better than the composed and serious but lame Tomoyo. IMHO.

Here's Yoshino trying to cast GAR Level 8 on himself.

And finally, a reward for actually making it this far, here is the prized Kyou buruma shot. Although, one must point out that although the drawing is not exactly consistent with her gender, surely the artist must have had his reasons for drawing her like this. Perhaps they actually got a bunch of girls in burumas to jump and took a shot of it to be able to draw this scene.