Shizuku and Hitagi are one and the same 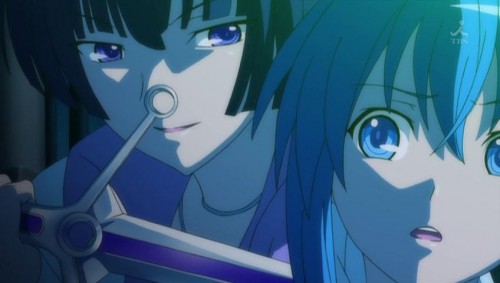 Why do I say that? Well, first of all, they are far from hesitant to express their feelings, or show threats to even the ones they love to make a point. 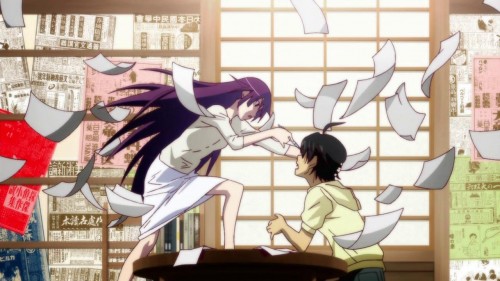 They aren't afraid to use force to extract information, but they are both fairly careful to reduce the repercussions of their actions. 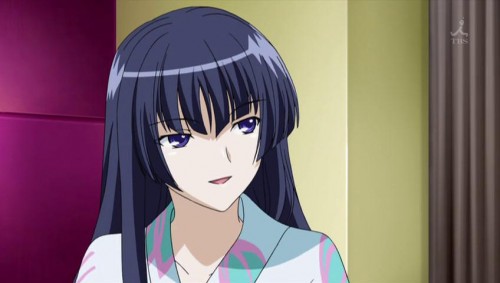 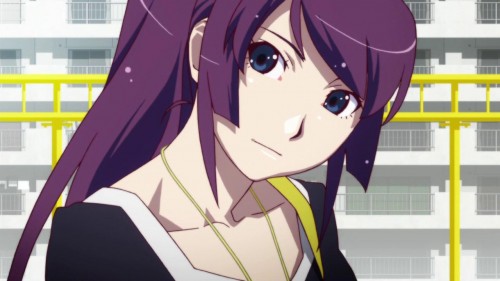 Both have so much pride, its hard for them to confess it properly until only after it is obvious the male counterpart is dense beyond help. 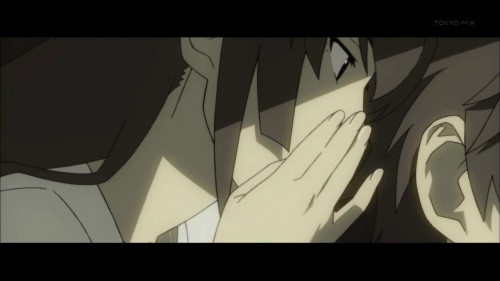 They are also prone to be sexually suggestive to their crush, knowing that they will not in any way have the courage to act on it. 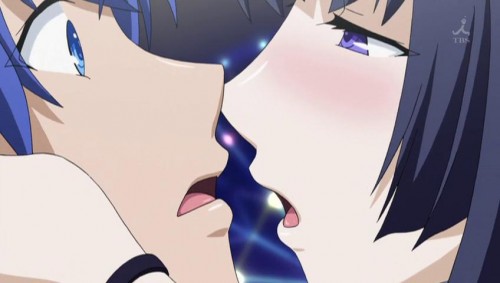 And their lack of fear is so well founded. 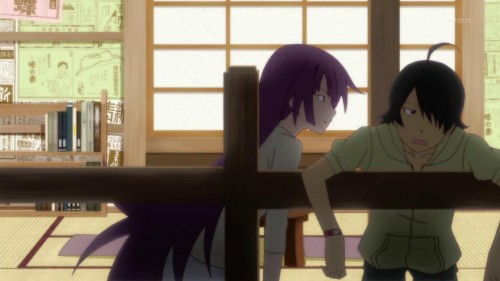 Because of that, they make themselves the most interesting characters in a story. I wouldn't call these girls tsunderes, despite the characters of the stories themselves admitting it. They are actually far from tsunderes who are actually more insecure about their feelings than genuinely angry or bashful. 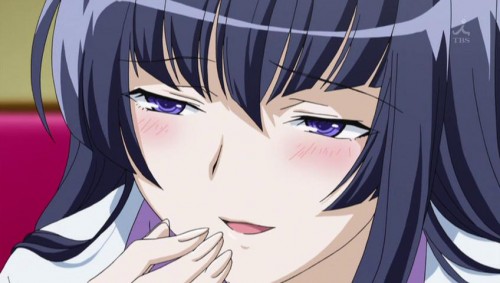 These girls, I would call 不茶系