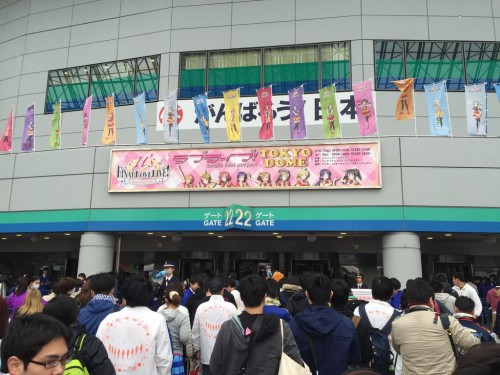 Today I attended the very last Love Live concert by µ's in Tokyo Dome. It left me thinking about a few things, and made me reflect on what it all meant to me and how Love Live impacted my life as a whole. 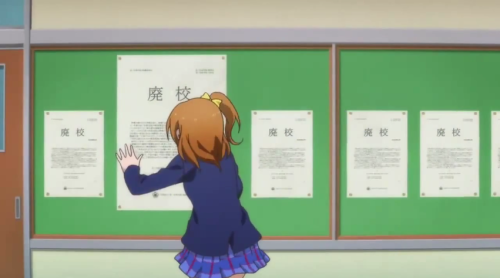 My first conscious encounter with Love Live was the Love Live anime, where a shocked Honoka was faced with the prospect of her school shutting down and set out to make an idol group to save it. It caught my attention after a poignant performance in an empty auditorium. 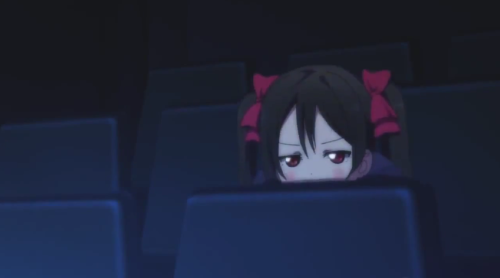 Nico, a divisive character that at first earned my ire in the first few episodes for being a little villain, and who started to reveal her actual cute self after she agreed to join forces with Honoka and her growing team, had the best story in the anime. What I liked about her is the fact that her roles ranged from adversarial to supportive. She struggles in all sorts of things but that is what makes her great: that she actually bothers. And it is hard not to admire an idol fan finally becoming an idol successfully herself. 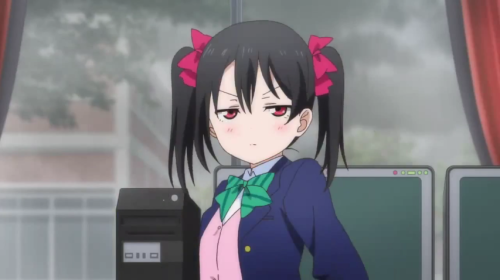 But most of all that she had the most realism packed into her, having a front, a lot of history and being very cynical at times made me impressed by the depth of her character. This was something real people actually had and it is not always easy to look at. She was a rough reflection of me and I felt both irritated and understanding of the traits Nico displayed, which was a lot like mine. 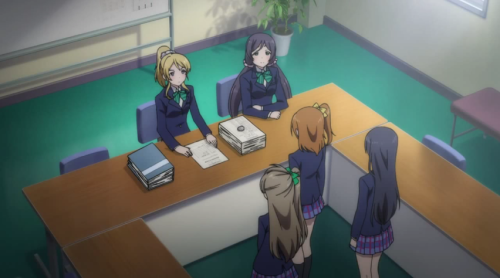 But the thing that truly hooked me in the beginning was a fight to set up an idol group against immense odds. The real message I took away from this was that fighting tooth and claw actually gets you somewhere and even impossible tasks do tend to become less and less impossible after you make multiple cracks at it. 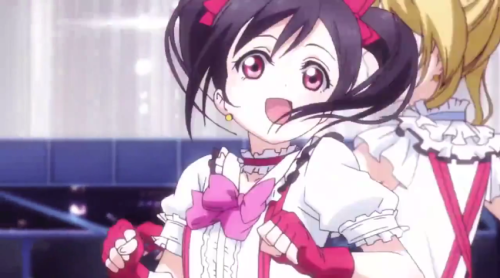 The first anime opening had a theme of constant fighting. The lyrics are to me a consistent battlecry to push forward with what you want to do, and to embrace all the crazy shit that will come your way for doing it. 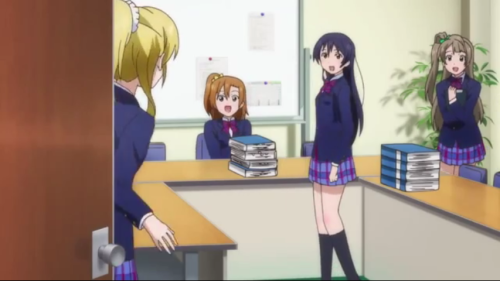 The result was that I never formed a strong bond with all the characters but Nico, and all I remember was what the story was. Into the second season I still struggled with remembering the names of everyone, and continued to mix up Honoka and Hanayo. 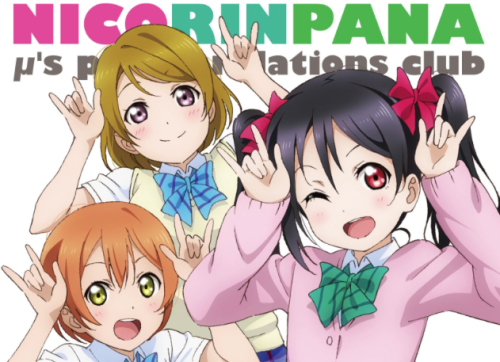 One of the things that struck me the hardest was their loyalty to each other, and their acknowledgment that µ's would not be µ's without all of the 9 members, and they kept their promise to each other to disband after the seniors graduate. For me, it was difficult to fully grasp the full extent of such a loyalty and what it truly meant for them, but there was a sense of respect towards their feelings of mutual responsibility towards each other. 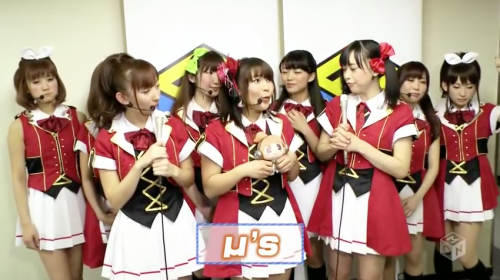 It was unusual for me to remember much of any show since most do not make an impression on me. I was perhaps the least aware of the impression made on my by Love Live, even after managing to watch the second season after a busy period in my life I didn't think too much of it. But in the back of my head I remembered it time and time again. 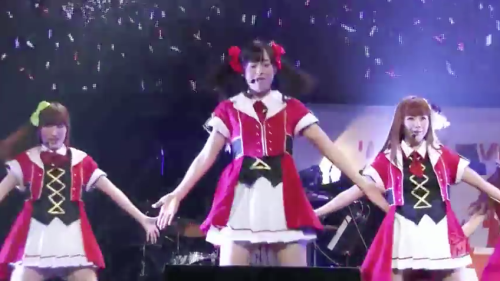 Most of the people cried while watching the girls make their final performance in the Dome and I too felt a slight sense of loss when they sang Bokutachi wa Hitotsu no Hikari, since it was the finale for the movie. It was surreal knowing that while it did not make a conscious impression on me, it did affect me as whole on a subconscious level, and I only realized it after the concert. 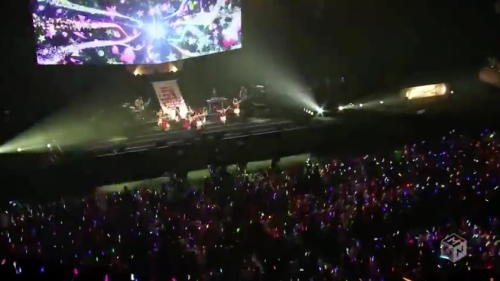 And with all good things, there must be an end, and now that it has ended, we can move on to newer, greater things. Thank you, Nico and Love Live.