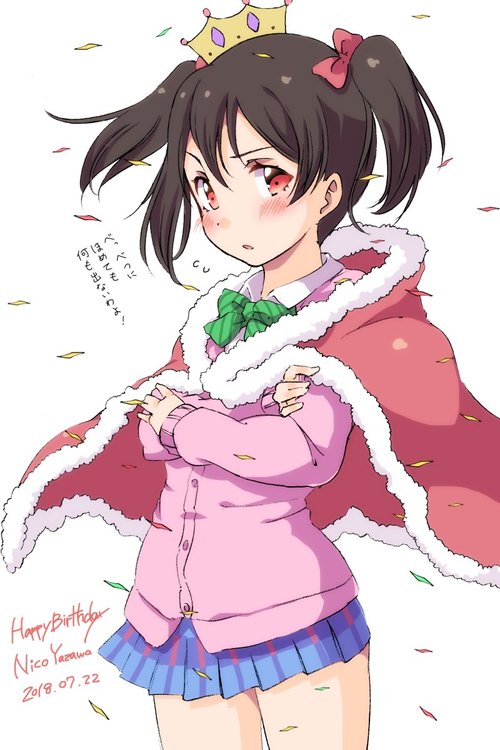 Today we will appreciate Nico Yazawa for all the good she has done for our universe, and celebrate the fact she is the universe's top idol.

She has all the qualities of the perfect woman, in the most human way possible. 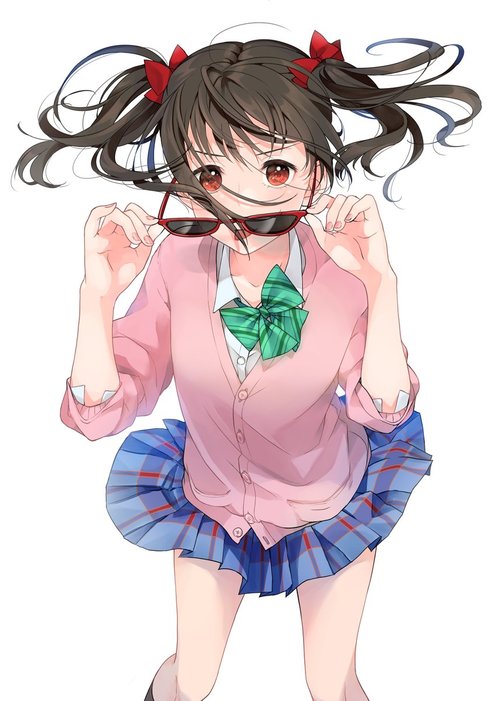 Whilst it is tempting to think that fairness exists in the universe, and that if you gain some you will lose some, Nico is the ultimate counterexample.

Her superiority to other idols is self-evident, and it is trivial to show how she is the best possible idol 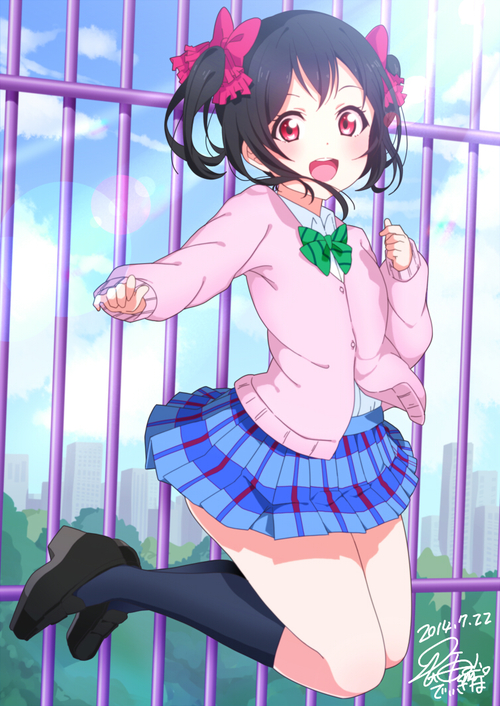 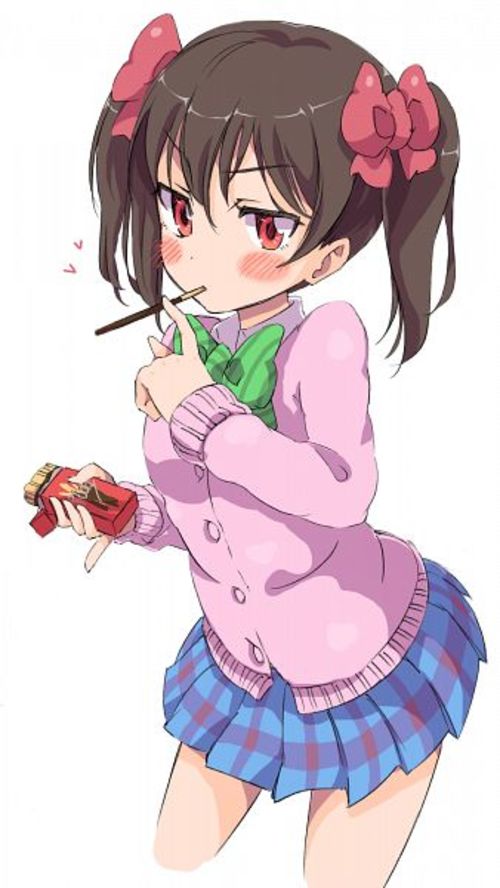 Some non-believers may argue that the smoothness of certain body parts are an issue, but those are simply superficial judgements and do not hold up under and rigorous testing.

Observe the radiance which she emits when she smiles. Sirius will seem dim under this amount of brightness. 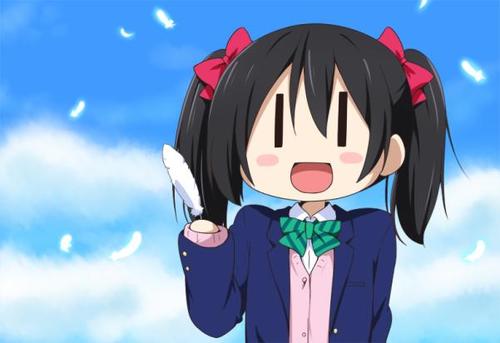 More needs to be discovered about Nico's qualities, and how it is ultimately superior in every way to other idols in the final analysis. 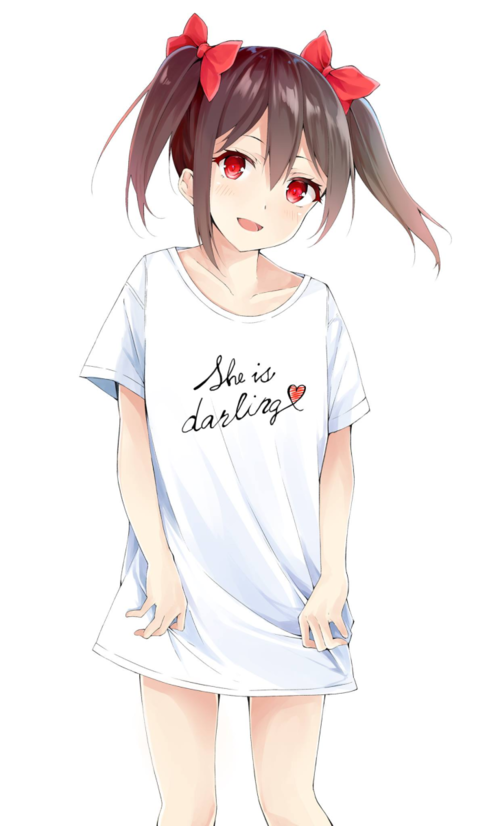 The artist which created this depiction of Nico clearly has a deep and profound understanding of Nico's nature and has arrived at conclusions that many other great minds have.

It may be possible that Nico's perfectness is beyond the realm of logic, but such an assessment is unneeded for something that can be trivially shown to be perfect. 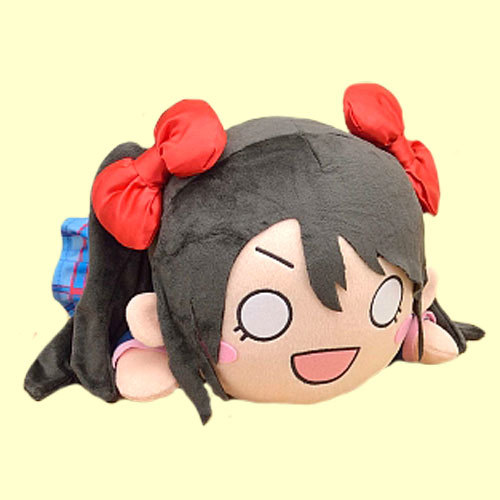