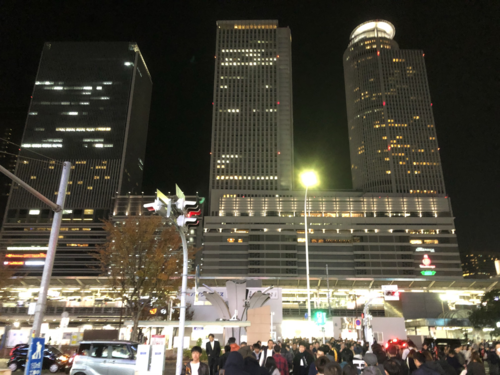 Nagoya, a city that is somewhere in between Tokyo and Kyoto, and is thus called the “middle area”. Except its not really in the middle because its actually only half an hour away from Kyoto and one and a half hours away from Tokyo. 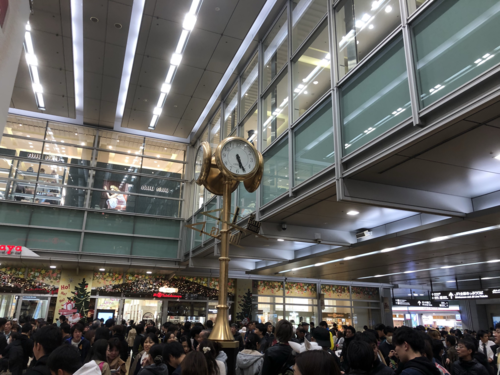 Here’s a clock tower that everyone meets up at in the central station. So, what’s good in Nagoya? Well the answer to that is food.

This is Hitsumabushi, a very tasty eel on rice meal that can be had three ways: one on its own, one with garnishes and one with dashi poured into it. I personally like the dry style with just garnishes and some wasabi mixed in. 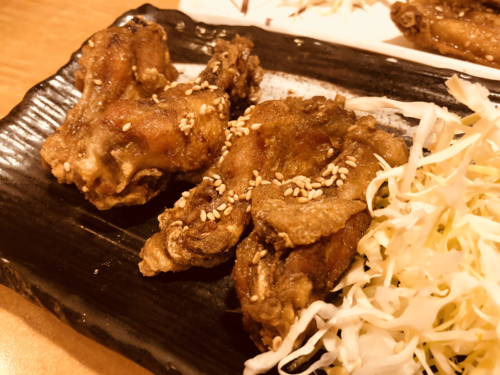 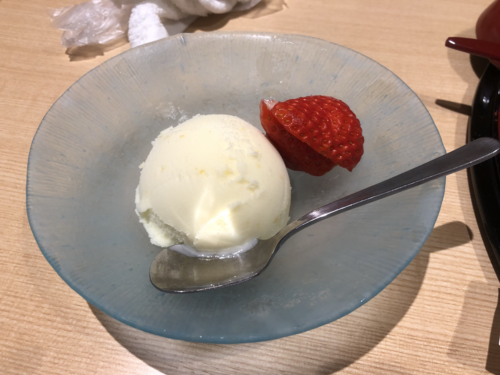 After a night of eating, I decided to sit down for some citrus sorbet. 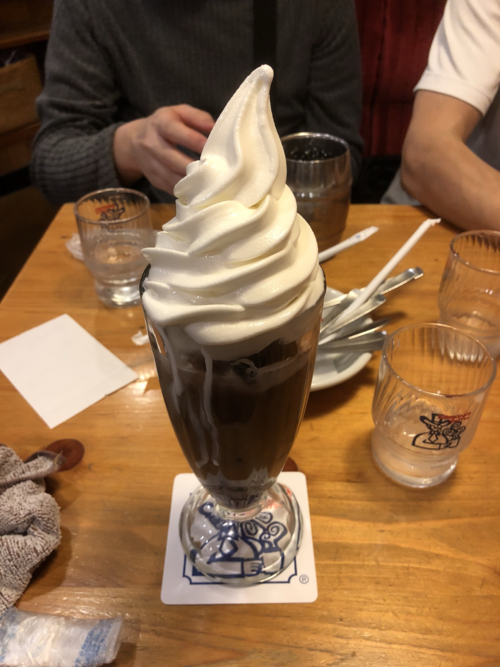 However that was not the end of it. In an impulse decision we decided to enter yet another dessert place and grabbed a fairly massive float. 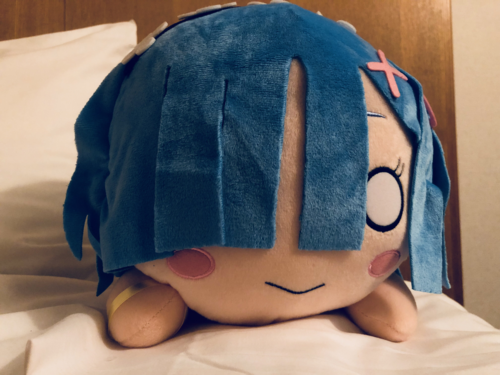 After all that food I decided it was a good time to retire to the hotel and enjoy a good night’s rest before a certain merry go round event tomorrow.

Here is another nice view of Nagoya from a certain station.