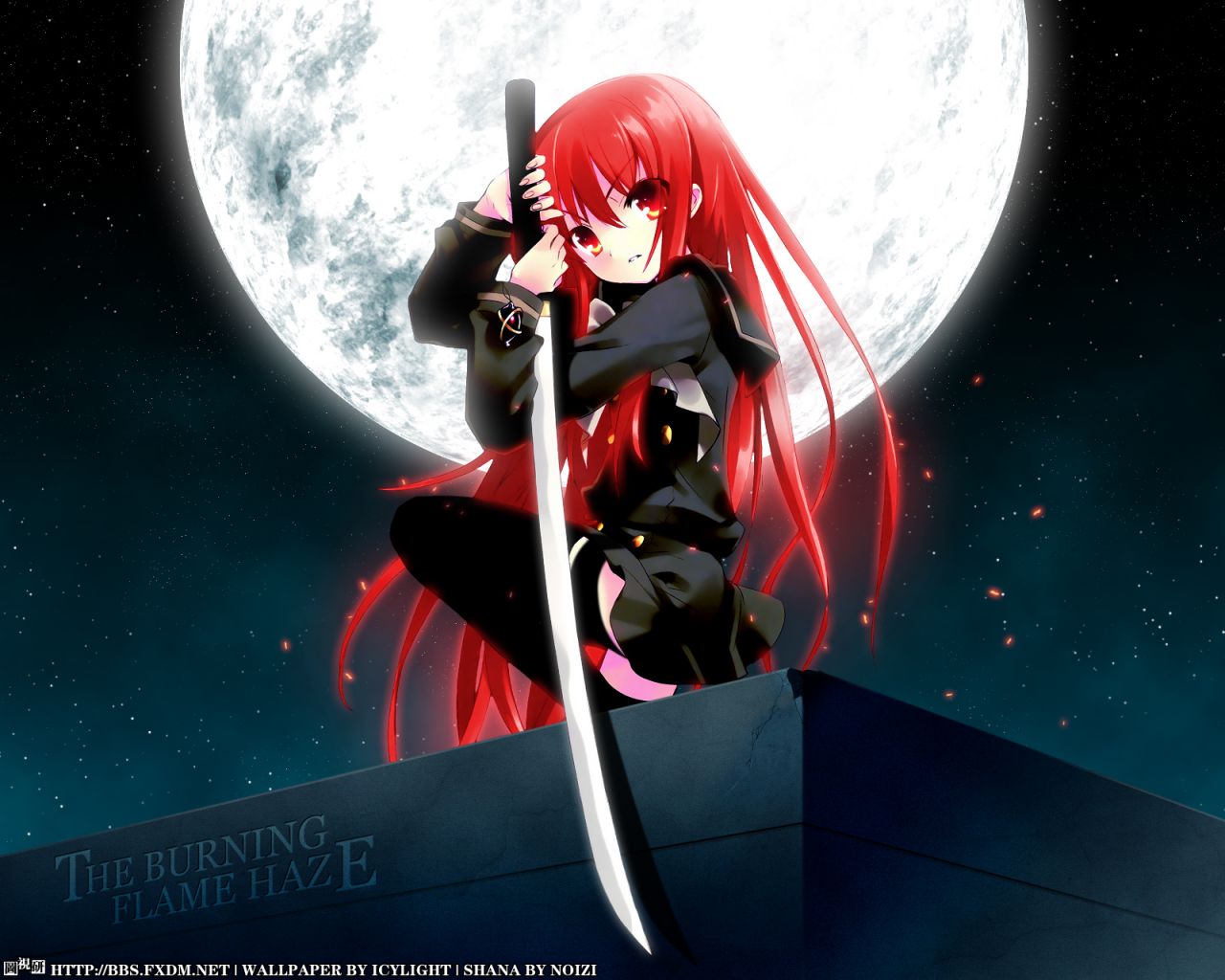 It's been a while since I wrote about an anime character, so I decided to write about one that I am currently watching about. Yes. Its Shana. As in Enpatsu Shakugan no Shana. Actually, this description is misleading as she is only known as the girl with burning hair and eyes when she activates her powers. Her hair is originally black and her eyes a very dark dull green. She is the main character in the anime Shakugan no Shana. The name Shana is given to her by Sakai Yuji, the male lead of the series after her sword, Nietono no Shana.
Continue reading »

Today, I shall show you guys another character that I was sketching just now. Its Sanzenin Nagi from Hayate no Gotoku. She's cute right? I don't think its really well done, but please leave your comments! Thanks!

When one comes to talk about anime, one usually talks about their characters. Yes. As with every story, the characters give life to a story. Without characters, a story is like a donut without a hole, o-mochi without rice, and sashimi without fish. Thus, we come to a conclusion. The most important part of anime is the characters. This is what this is all about. From now on, if I am not blogging about episodes, or complaining about how badly Shinn should be the main character in Gundam Seed Destiny and not Kira, or if I am not talking about whether Haruhi should have a second season, or if I am not giving excuses on why I'm taking so long to TL Negima!? I'll talk about characters from various anime.