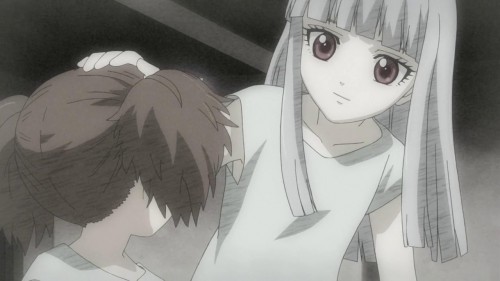 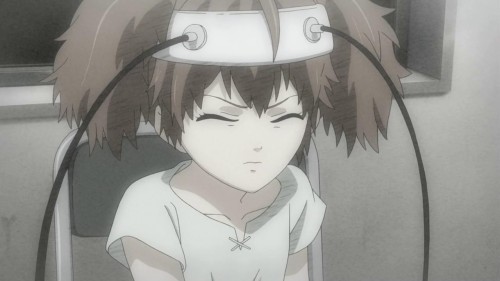 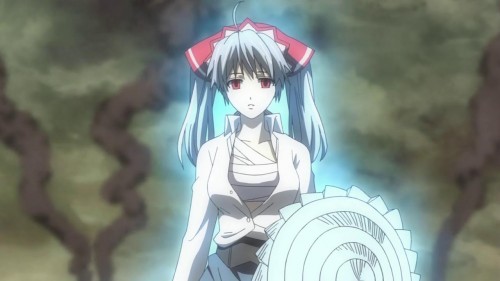 If anything, I prefer alicia in bandages and half-buttoned shirt over her full uniform. Selvaria is way too heavyweight for me. To think she actually looked flatter than Alicia when she was little. Did they have some sort of competition going on?

WELKIN YOU ARE SO LAME 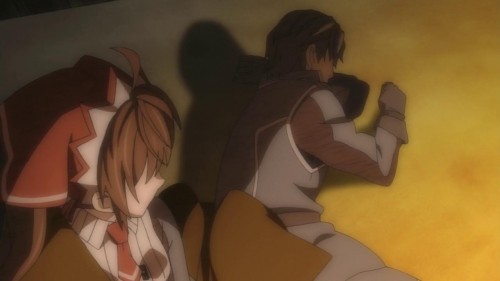 The chicken showed us that his balls are smaller than the corn he eats. We are simply grateful now that thanks to his head that is made of lead, this show has not had an increase in rating that would prevent its broadcast. 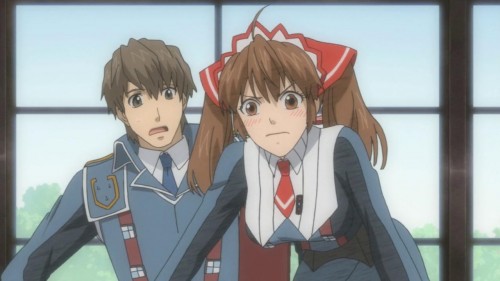 ... and reporters have to reveal the truth to all.

The Sighs of Alicia Melchiott 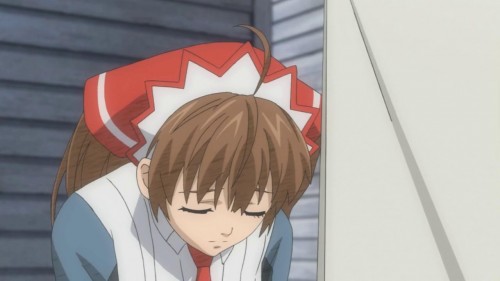 Picture post, for those of you Alicia fans. Doesn't she look like a really awesome housewife with that headcloth on?

The Melancholy of Alicia Melchiott 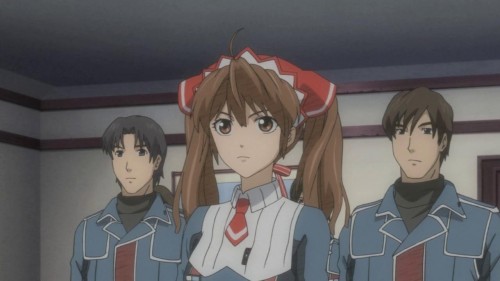 Those of you who watch Valkyria Chronicles just for Alicia raise your hand. *raises hand*. One comes to wonder how a girl of such a pedigree would end up joining the armed forces. Whats more, she's still allowed to wear that weird red hat with her twintails. Aren't those annoying when you're in a pinch on the battlefield!?