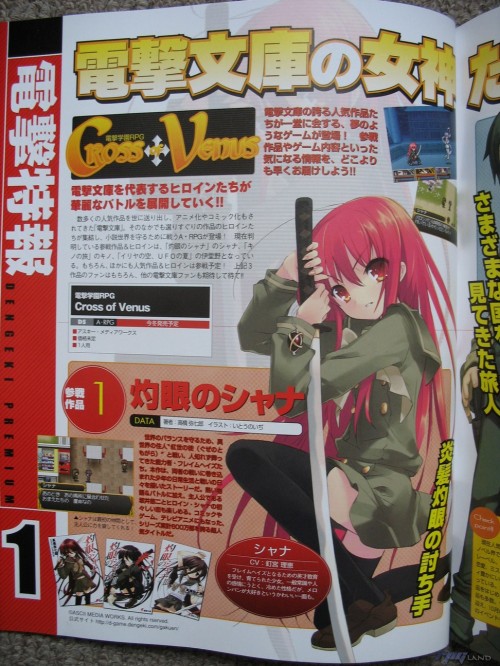 Toradora is getting dark 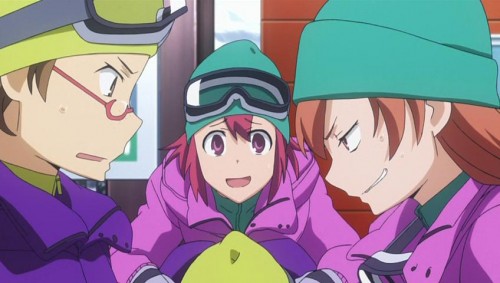 Toradora is getting dark. I LIKE IT. It's about time the story has thrown away its total comedy policy and give us some serious drama and development. I was surprised when Kihara started becoming really aggressive in attempting to be with Kitamura, though I don't see her having any plan to take advantage of it. Meanwhile, the entire class has been lagging on the love tangle that's going on now and it's not helping. 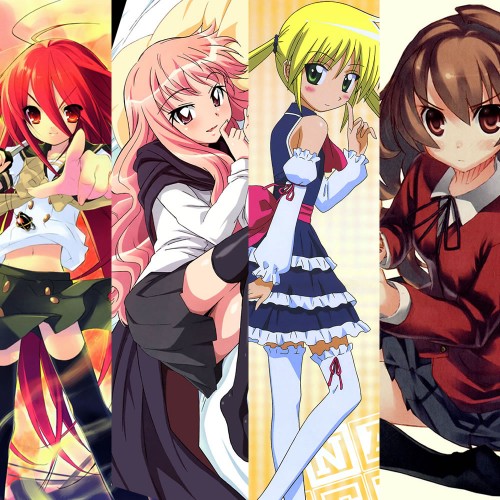 If there's one type of girl that has garnered an incredible amount of fandom in the anime audience nowadays, its the short, flat-chested tsundere girl. (Tsundere is an article on wikipedia, for those of you who want to know more) Somehow this type of girl has become so popular, it has become a must-have ingredient in the comedy anime genre that a significant number of anime have become runaway successes simply by exploiting the very antics of an insecure, short-tempered, egoistic girl with a childish voice, in short, tsundere. Of all the voice actors giving life to these girls, Kugimiya Rie is arguably one of the most famous seiyuu to ever play the part of these girls' souls. This is for all of you who still aren't seiyuu aware either because (1) you skip the OPs and EDs (2) you can't read Japanese, and just don't bother.