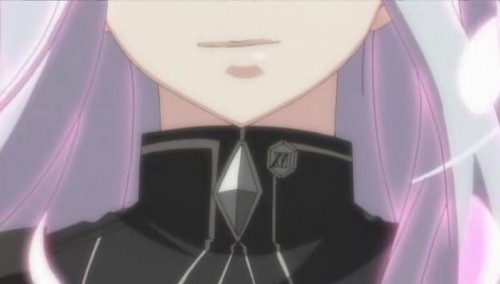 Not to mention it needs moar Felli. WTF is this, I turn on the TV and all of a sudden its the biggest fight in the world, when only last episode everyone was wondering what was going on and they fired the Kayrawr-Kannon once and pseudo-killed the monster, only to get 2 more. And what was with the dog faces anyway? Seriously is Regios going to end just like this after all that hype in NewType? 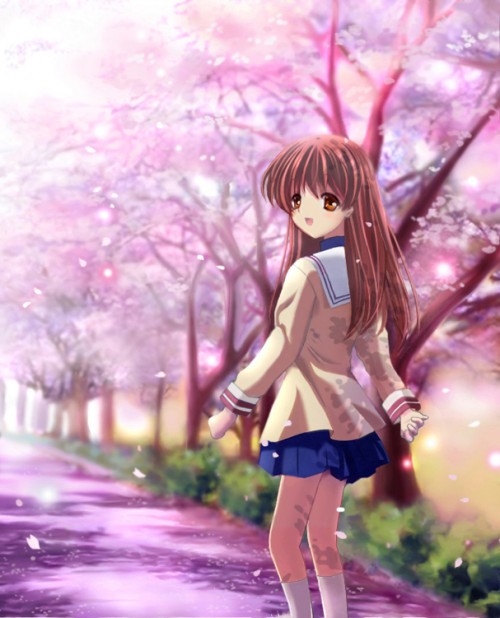