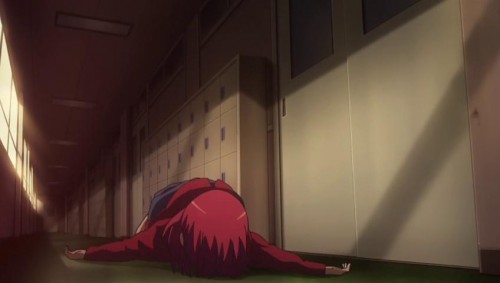 Toradora is getting dark

Toradora is getting dark. I LIKE IT. It's about time the story has thrown away its total comedy policy and give us some serious drama and development. I was surprised when Kihara started becoming really aggressive in attempting to be with Kitamura, though I don't see her having any plan to take advantage of it. Meanwhile, the entire class has been lagging on the love tangle that's going on now and it's not helping.