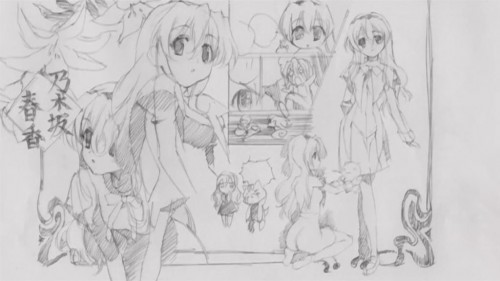 Anime is attractive to me when it exceeds my expectations, or deviates from it off the edge of the earth. Today, I was expecting to watch Nogizaka Haruka 7 and go "awwwwww" but instead, it sent me flying backwards towards the wall with a +10 LOL Gun. This episode is an inspired, creative cocktail that sent shockwaves down my funny bone. 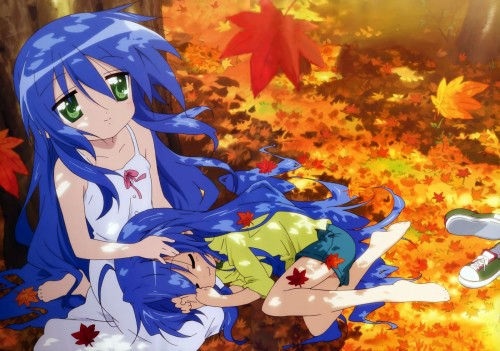 Tokyo City is bidding for the Summer Olympics in 2016! Support them so all of us can have an excuse to meet in Japan in 8 years time! Alright, so this is what you have to do. On the bottom of the left sidebar is something like this: 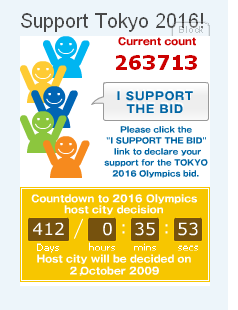 Click on the bubble "I support the bid" and help Tokyo become the host for the 2016 Olympics! Soon we might even see 2D girls competing in the Olympic Saimoe who knows? 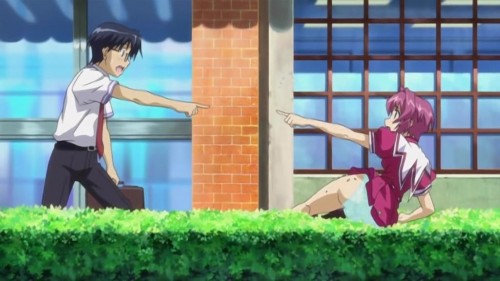 Nogizaka Haruka 5 is chock full of fanservice. What more can I say? Apart from the serious overdose of swimsuit action and deredere Haruka, there are a few panty shots and a few almost-naked teasers. Sasuga harem series. 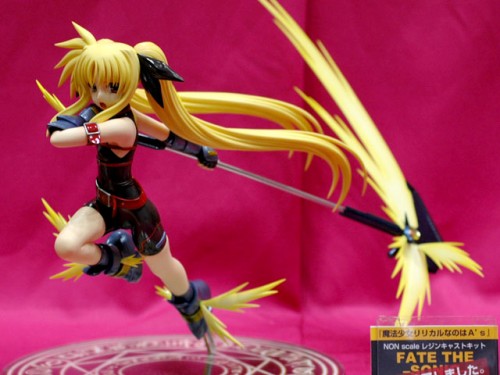 From AkibaOS. Lately, I have become more and more inclined to buy anime figures for some reason. I have always questioned the rationale behind it but it seems like its becoming my hobby now. A very expensive one at that. Has any one of you got one of these tasty Fate figures yet?

If there was something I loved about Negima!?, it is its epic OP. No other anime has made such long songs with an all-star cast as amazing as the one Negima!? has. We must pray that more Negima!? goodness comes from the Gods and that more artwork from Ken Akamatsu rains upon us.

*runs off to watch Negima Ala Alba. 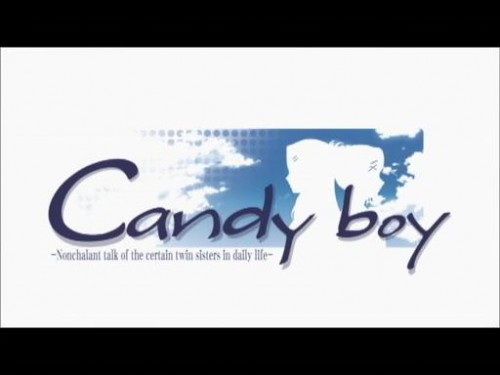 A promotional e-mail came it today trying to sell me some album from an anime called Candy Boy, so I decided to check out what Candy Boy was (it sounded Yaoi but I thought maybe there would be moe girls involved). It turned out as a pleasant surprise that it was not Yaoi at all, and in fact far from it. The story is about two girls. Yes 2 girls and no boys (despite the name). So far, in the 2 episodes I have watched, there have only been 3 girls in the foreground, and no boys that were introduced, so I'm thinking we're in for some serious hot yuri action here. 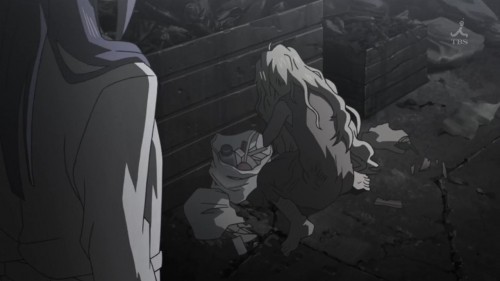 This week's Macross Frontier shows where Sheryl was before her life as a star. The flashbacks showed a very very pitiful beggar girl foraging the slums and waste dumps for sustenance. Her hair was messy and her clothes were rags. She had no life to speak of until Grace brought her in, only to use her as a tool to further her accomplices' plans.