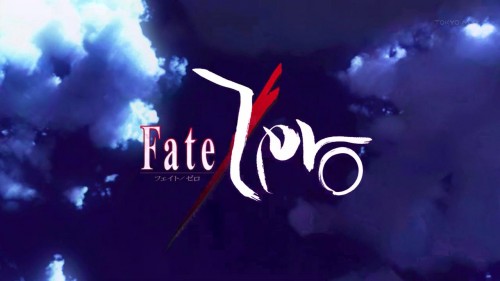 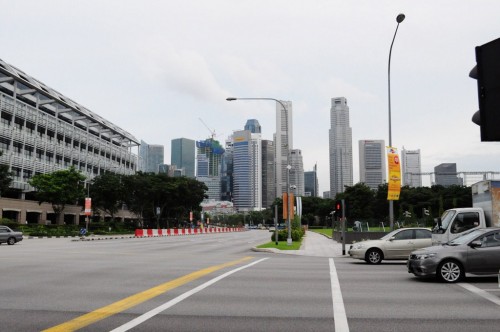 On Thursday I returned to Singapore in transit back to New Zealand, and took some pictures of what I did there. 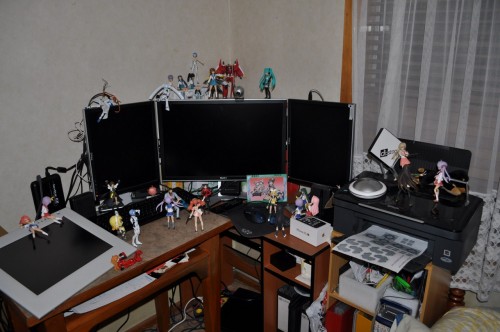 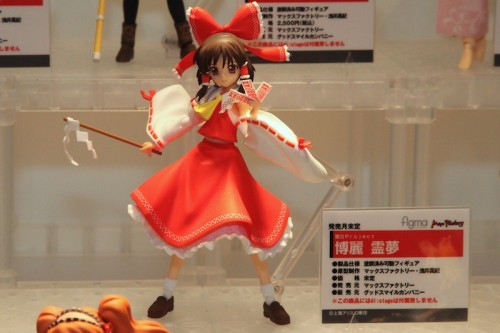 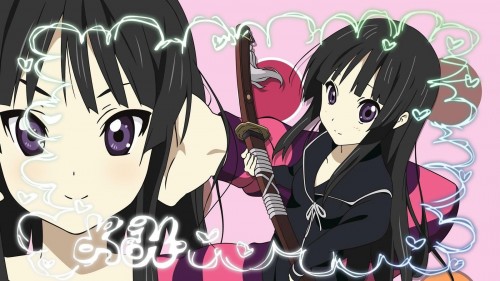 Because I feel like a lazy bastard tonight, I couldn't really be bothered about thinking of what I wanted to post, so I thought I'd make this quick. Here's a picture post for all you K-ON and Nanoha fans. 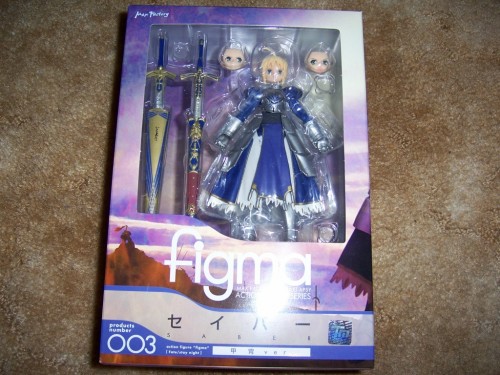 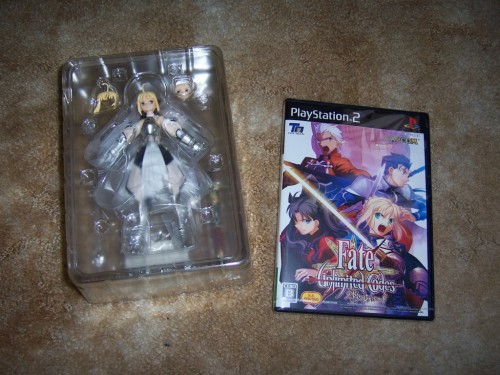 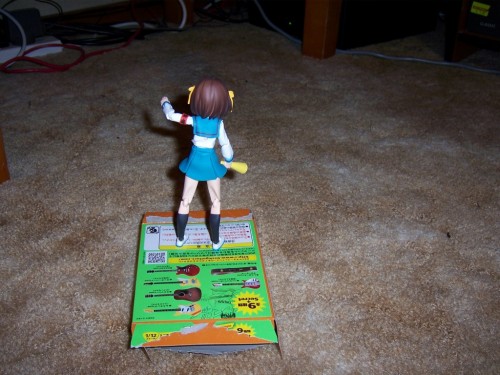 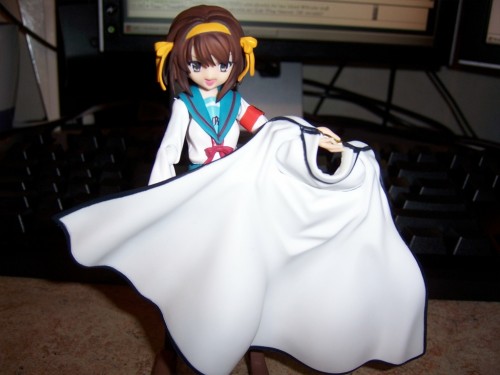